Despite a year with many changes, the United Way of South Central Nebraska announced surpassing its fundraising goal at its annual meeting Tuesday at Lochland Country Club.

Jodi Graves, the United Way’s new executive director, said the organization raised $534,302 in donations and pledges for the campaign, surpassing the goal of $500,000.

Matt Baack, board president for 2018, said a change in tax laws took some of the financial incentive to donate away. Even adding the challenges of fundraising in a down farm economy, he said the community continued to donate.

“2018 was not without challenges, yet we are here today to celebrate not only reaching our campaign goal, but we have exceeded it,” he said. “We are blessed with a great director, a hard-working board, and a community that believes in giving back.”

Travis Augustin said meeting the fundraising goal was challenging with all-new staff and limited experience themselves.

“Words cannot express the amazing job Jodi and her staff, the United Way board and all the agencies did this past year,” he said. “At times, it seemed like we were all learning on the fly, but with the tremendous support of the community, things went very well.”

It has taken some time to adjust to her new position, but Graves said she has learned so much about the 19 area agencies that receive funding from the United Way during her first year.

“Over the past year, I’ve been fortunate to get to witness them in action, learning what they do and watching them impact the lives of over 25,000 individuals in south central Nebraska,” she said. “What they do every day is inspiring and we have better communities because of them.”

The 2018 agency directors were chosen as the Volunteers of the Year for the help they provide to support the fundraising efforts of the United Way.

Former executive director Michele Henke received the Inez C. Peterson Award for her work propelling the organization to new heights when she served as director from 2011 to 2018.

“It’s amazing to be put in the same category as past recipients,” Henke said.

Optix Digital Media received the Impact Award for creating this year’s campaign video, based on Graves’ concept of the agency directors being everyday heroes.

Ryan Samuelson, co-campaign chair, explained that the three children featured in the video had been adopted by the Augustins. Two of the children were rescued from a drug party when they were less than a year old, starting a long journey toward adoption. Ryan said their story is a concrete example of the benefit of the agencies that partner with the United Way.

Heartland Bank was awarded the Spirit Award for excelling fundraising efforts this campaign.

Hastings Ford Lincoln won the Community Partnership Award for implementing a creative idea with its Wheels for Work program that put two cars in the hands of a family in need.

Money collected by the United Way is used to fund programs in 19 different health and human service agencies in the coverage area of Adams, Clay, Nuckolls and Webster counties.

By: Will Vraspir, Hastings Tribune 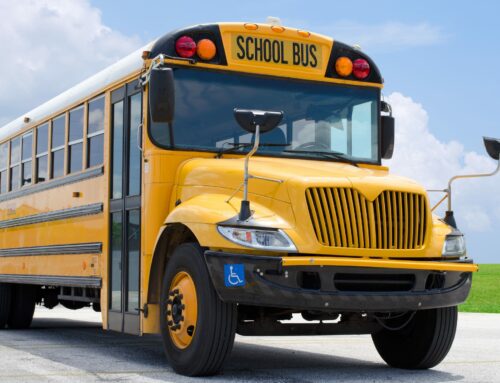 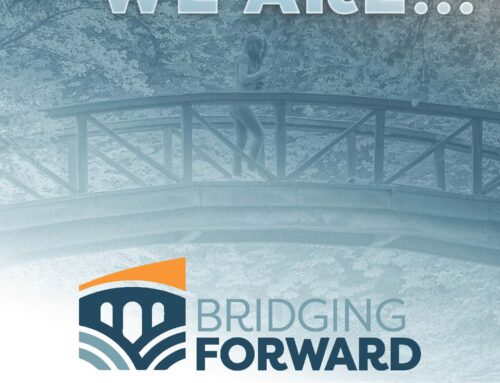 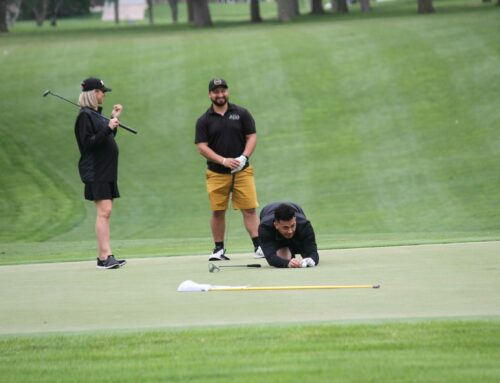