To provide leadership by assessing needs, raising funds, and allocating resources to enrich lives and to build stronger communities in South Central Nebraska.

To improve the quality of life in the four-county area by forming partnerships with donors, agencies, and volunteers to build stronger, healthier, and more compassionate communities. 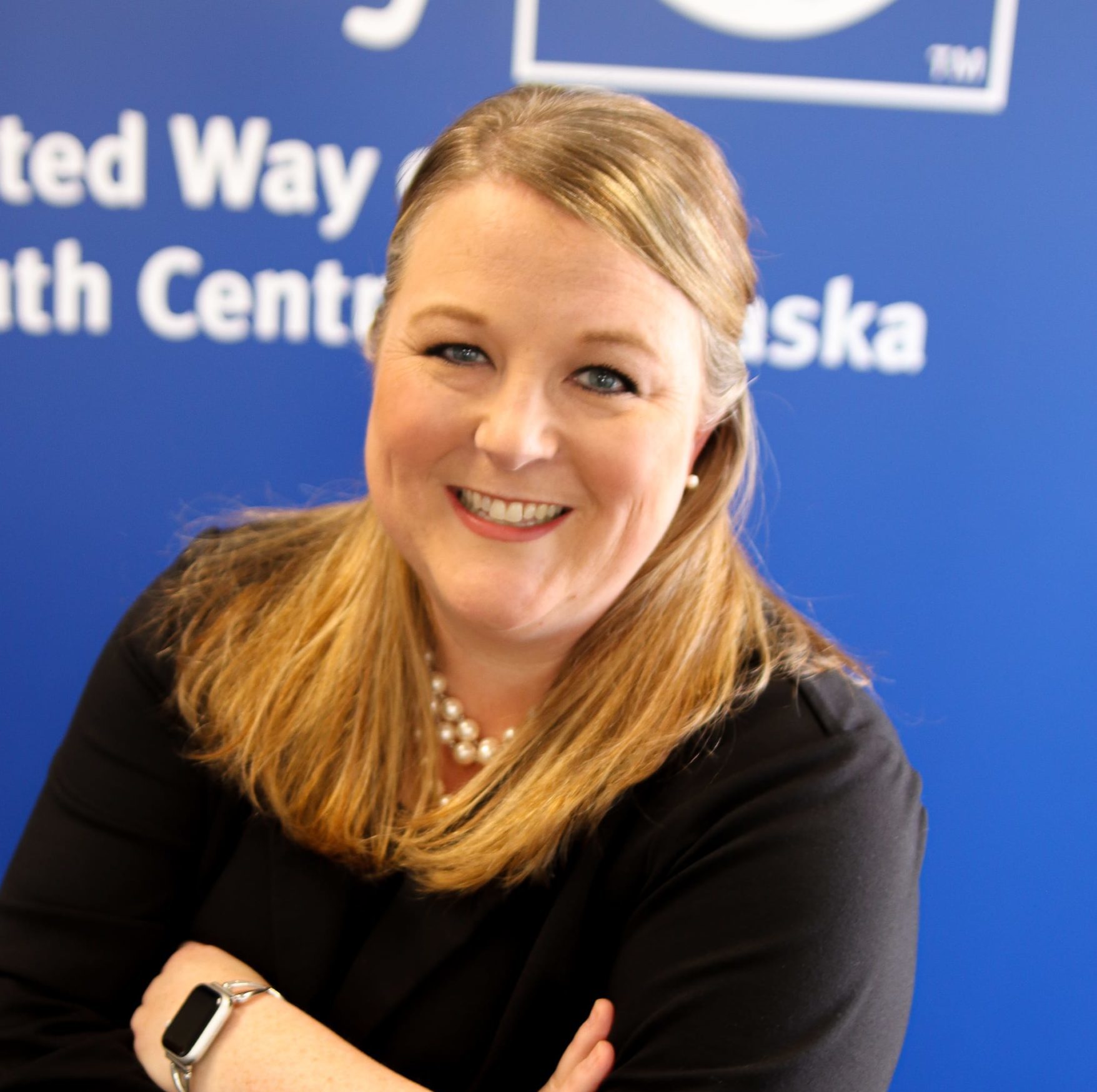 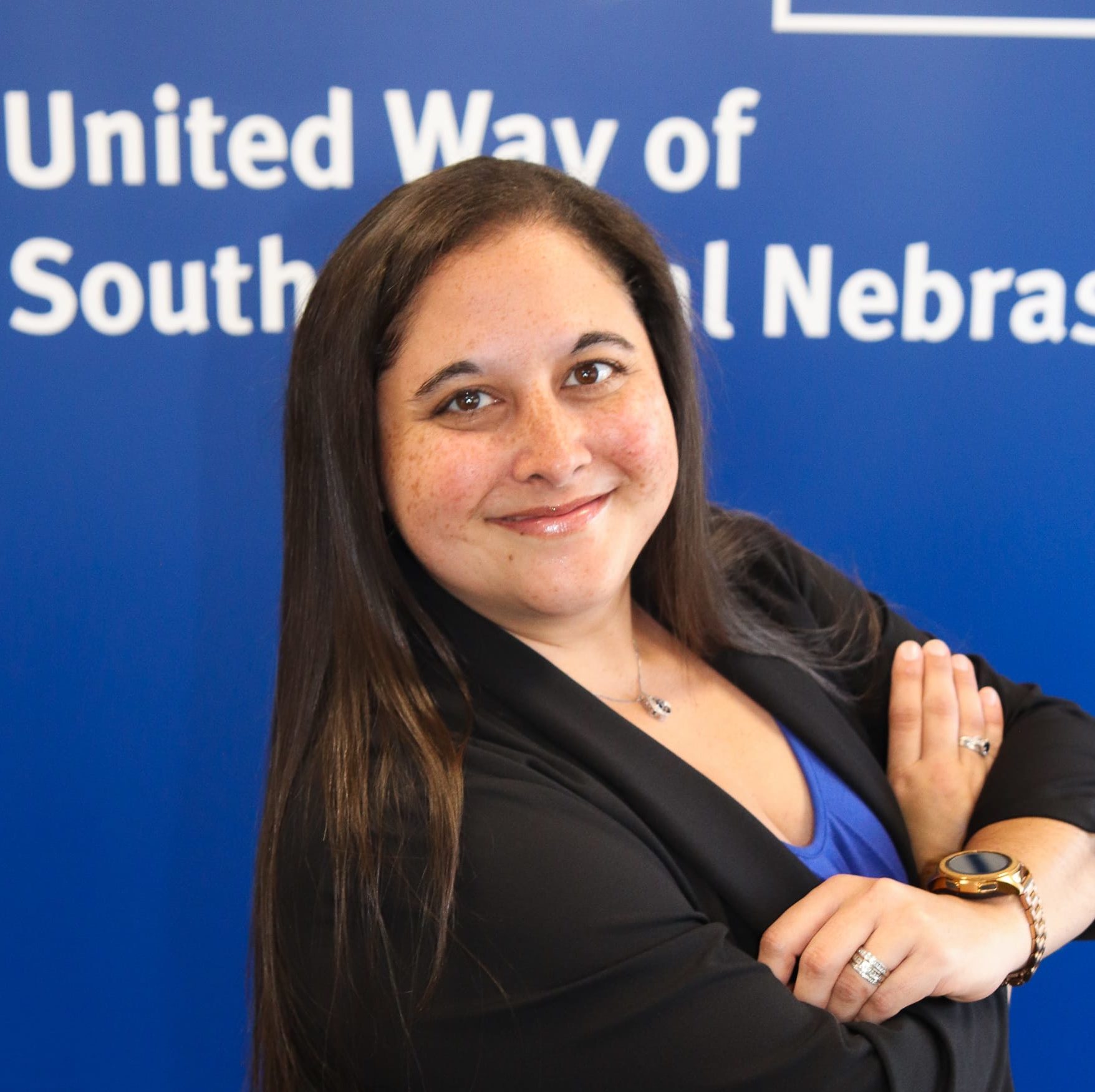 Our financial information can be downloaded below.  Please contact us if you ever have any questions or concerns about United Way of South Central Nebraska.  We are happy to provide any information you need.

Form 990 is an annual reporting return that certain federally tax-exempt organizations must file with the IRS.  Form 990 provides information on the filing organization’s mission, programs, and finances.

Our booklet from our annual meeting is intended to give interested persons information about the organization’s activities and financial performance and is a comprehensive report on our activities from the preceding year.

For over 80 years, we have been serving our area to make it a better place for all.

1941 – Sr. Chamber of Commerce voted unanimously recommending the organization of a Community Chest. On September 22, 1941, the first meeting was held. The first campaign was held for one week and raised $14,065. Partners included YWCA and Boy Scouts, both still today.

1954 – Red feather adopted as the national symbol of the Community Chest.

2002 – The Endowment Fund was created at the Hastings Community Foundation. The Community Partnership Award was established.

2012 – The United Way moved to the Hastings Area Chamber of Commerce building.

2013 – The Get Connected program started. United Way was awarded the Non-Profit Business of the Year by the Hastings Area Chamber of Commerce.